Have you ever felt like you can’t afford to hire the top talent you need to move your company forward? If so, then there’s good news. Here’s one of the best-kept secrets in talent management today: A top performer (or as we like to say, an A-Player) is a bargain. You may be thinking that sounds counterintuitive, but read on and you’ll see how it’s true. 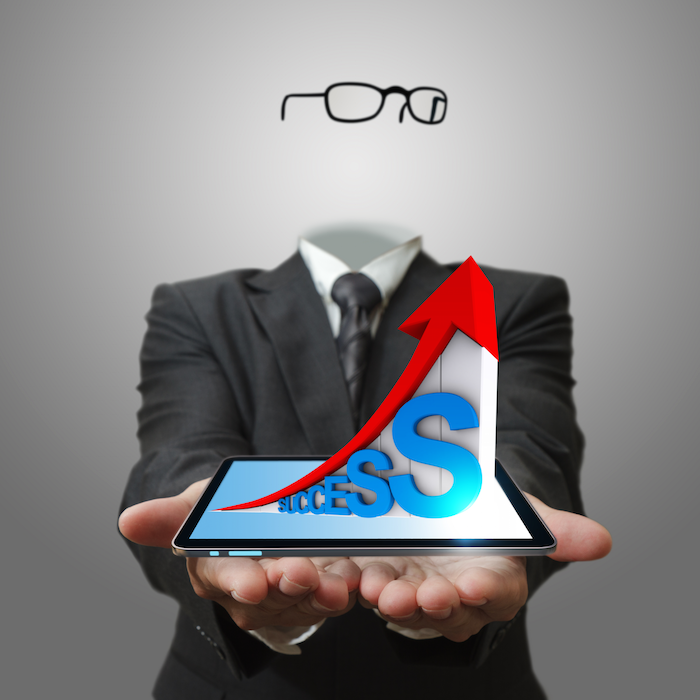 When it comes to A-Players, consider the following:

Do you see how your mindset plays a critical role? Rather than thinking you can’t afford a top performer, try changing your mindset. You and your company deserve nothing less than an A-Player, and with the points made above, it’s not going to cost you more than 25% more than an average performer. But there’s even more to this story.

Now think about the energy they will bring to your organization. If they’re in a key position, they can raise the bar for everyone around them, lifting both morale and performance to meet their high standards. The bottom-line impact of just a single A-Player in a key position in your company can be huge. A net increase in expenses of 25% for an A-Player could easily be leveraged into net gains for the organization of much more. By definition a top performer is getting better results for the company than their average peers. And yes, research shows that top performers outperform by much more than 25%. Estimates vary widely, but many studies have shown that A-Players can be anywhere from 300% to 1,000% more productive than the average employee.

If you’ve looked at this data and see how top performers hardly cost more than average performers while at the same time bringing significant performance gains, then recruiting and hiring the top performers and A-Players who can take your company to a whole new level should become a top priority.