Do you know the term “proof of concept”?

It means you’ve found verified evidence that something will work.

So the question is, does PainLess Hire’s innovative approach to finding the most qualified job candidates really work better than the old methods of traditional recruiters?

Here are the words of a large specialty practice in Mercer County, New Jersey (name has been withheld to protect the privacy of the people involved). They were looking for a new Administrator for their bustling practice. Someone with leadership skills – not easy to see on a resume.

After you read this story, see the shocking discovery we made about their previous employee, which qualifies this as proof of concept.

Here are the doctor’s words (bolding is ours): 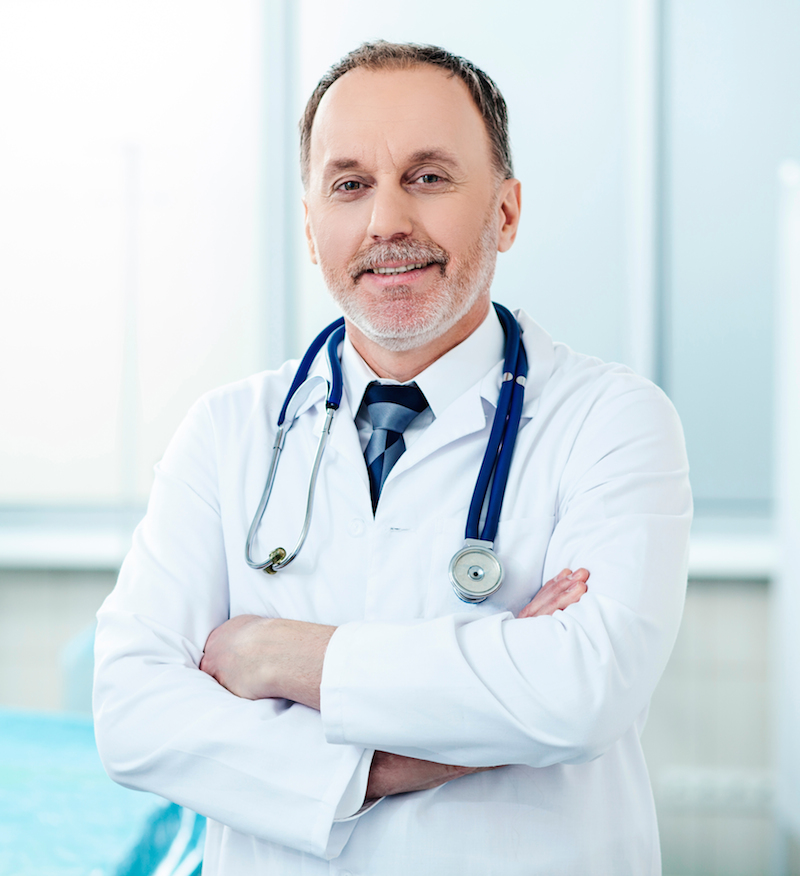 “We were impressed that PainLess Hire assessed candidates with three different tests and phone interviews before presenting them to us. One of the tests was assessing candidates’ leadership skills and another assessed their aptitude level.

The assessments were very important for us, because we had hired people in the past who on paper, had the skills needed to do the job, but turned out not to be good leaders.

We were presented with only top candidates who scored high on their assessments, and those who did not do well were not presented to us. This method really helped us have the confidence that the people we were going to spend time interviewing had met a high standard and been actively screened by professionals.

Too many placement and recruiting companies just pass on resumes they have attracted, and really do not do much to evaluate a candidate’s abilities. What is the point of paying top dollar just for the presentation of resumes? PainLess Hire did the work we needed and the result was that we got the right person for the job.”

Now, what was our shocking discovery?

One of the people they hired in the past who didn’t work out had also gone through the PainLess Hire screening process.

And that same candidate – the one they hired using traditional resume-first methods– scored too low in the second step of our process to be recommended. Had this practice used us the first time, they never would have met this candidate at all, and wouldn’t have lost months dealing with the wrong hire!

Hiring the old way is basically just a guessing game based on past experience and flimsy interviews. That method too often results in hiring the wrong person, leading to lost productivity, strained office cultures, or worse.

PainLess Hire screens out the people whose resumes don’t tell the whole story. You’ll only meet the most fully qualified candidates.

The Mercer County doctor is still thrilled with the employee we sent them several months ago, and the practice is thriving.

Do you want to hire well, and grow your business, or keep playing the resume guessing game? Contact our office for your next hire, and get it right the first time. 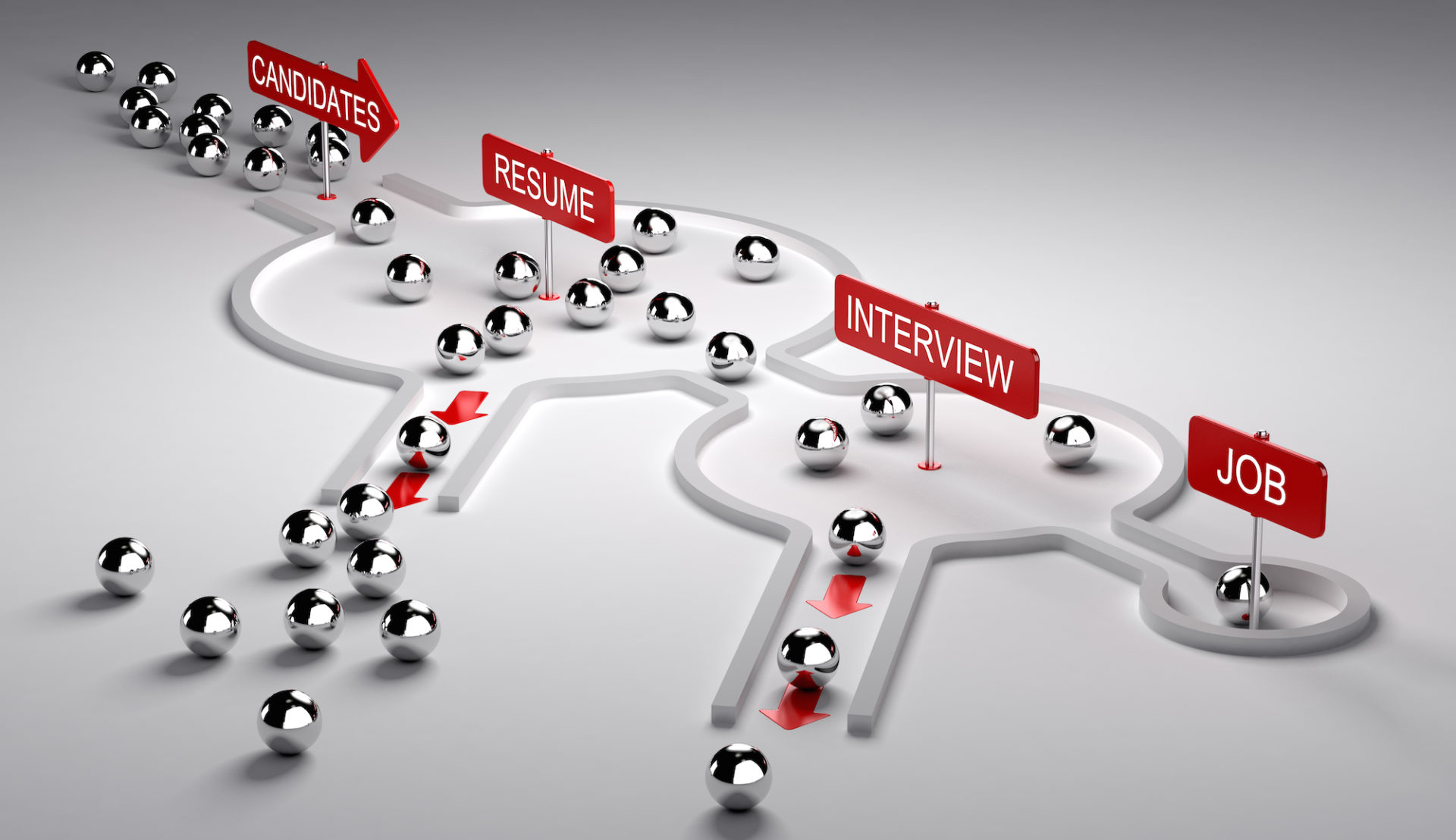 How to Give Meaningful Feedback to New Employees