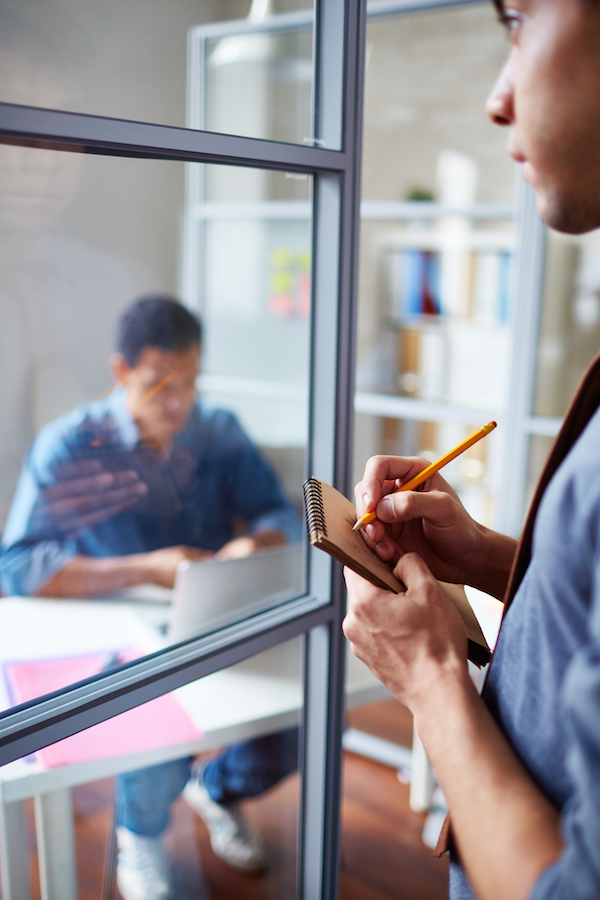 There are many different ways that an employee can become difficult and problematic in your workplace. Sometimes it’s just their inability to get along with other people. Maybe they have problems with authority. Or maybe it becomes increasingly clear to you that the employee has a drinking problem. What should an employer do with a problem employee?

Let’s approach this general topic through the specific example of alcohol. The hypothetical situation here is this: You have a new employee you hired for an administrative or clerical position. After only a few days, you begin to suspect he is an alcoholic because he takes “coffee breaks” after which he smells of alcohol. There doesn’t seem to be any impact on the employee’s performance and you’re still very satisfied with his quality of work and productivity. Should you do anything about it?

First of all, don’t even think about firing the employee, at least not yet. If there are no performance issues, you could get your company into legal trouble by terminating the employee. But if the employee truly is an alcoholic, it will probably only be a matter of time until there are performance, behavior, or absenteeism issues related to his drinking, and you want to be ready to take action. The biggest thing you must begin doing right away is document everything. In this case, keep two different sets of documentation. The first is noting down every specific date and time in which you notice the employee smells of alcohol. Be discreet about this because you don’t want to look as if you’re spying on an employee. The second set of documentation you would keep would be performance problems. So far there aren’t any, but you want to be ready to document that if it develops. If performance issues do start to show themselves and get bad enough to warrant firing, you’ll have all the documentation you need to terminate with cause. Remember that your role is not to diagnose the alcohol problem, it’s to document and deal with performance issues.

But there’s an additional aspect to the alcohol problem that needs to be considered. Alcoholism is now often considered a disease, which means you have to be careful that you don’t run afoul of two specific federal laws: The Americans with Disabilities Act and the Family Medical Leave Act. Both of these laws could conceivably protect an alcoholic employee from being fired. If the employee at some point admits they have a drinking problem and it’s getting in the way of their work, both of these laws require you as an employer to make reasonable accommodation for the employee to undergo rehabilitation treatment and keep his job. If, however, the problems come back after that, you can then terminate the employee without fear of legal repercussions.

The only exceptions to the reasonable accommodation spelled out in these laws is if you catch an employee abusing alcohol while on the job, or if they have some kind of necessary license to do their job revoked because of drinking. In these cases, you can terminate without making any accommodations at all. Keep in mind, however, that the spirit of the laws is to have employers and alcoholic employees work together for the individual to get treatment and keep their job.

When you’re in the midst of a hiring process, this highlights the need to be savvy when conducting reference checks. Ask specific questions about the candidate’s performance to supervisors and co-workers. If you get a sense that there were any concerns at all about performance, drill down deeper to find out what they think was behind the performance issue, which might reveal any suspicions or concerns about substance abuse.

You can also consider making a drug test a part of your hiring process. Each state has its own laws to govern this. Typically, it means you have to notify applicants up-front before they apply (such as in a help wanted ad) that a drug test will be part of the process. Even then state law may restrict the testing to the end of the process where you offer the job to the applicant contingent upon the results of a drug test. Obviously, all applicants must be treated the same to avoid charges of discrimination, and any testing would have to be conducted by a state-certified lab.

In the end, the most important thing you can do with any problem employee who don’t respond to constructive feedback is to continually document their bad behavior and performance in order to have cause for termination if it comes to that.