Research from 2013 revealed a disturbing fact: Although 83% of 10,000 employees surveyed said they thought they could benefit from mentoring, a mere 29% of them worked for organizations that offered it. Coaching does come out better in that regard, with more than half of responding companies offering it, but usually only for senior or midlevel employees. When it comes to everyone else, only 38% of companies surveyed offer coaching for all. So which one is better – coaching or mentoring? 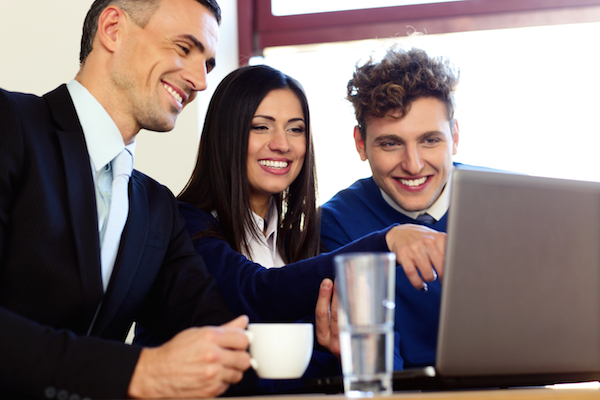 To Coach and Mentor

For many, an even more basic question must be addressed first – what’s the difference between coaching and mentoring? Coaching is most often task-oriented, meaning it’s often meant to develop particular skills needing improvement, such as presentations, delegation, strategic thinking, and so forth. You’d have coaches with content expertise in those areas helping employees improve. By way of contrast, mentoring tends to be relationship-oriented, where the focus is on the value realized in the ongoing relationship between the mentor and the mentee. It takes a big-picture viewpoint of the mentee’s career and life. Coaching is usually short-term (ending upon skill mastery) while mentoring is long-term (typically at least a year, and sometimes many years). Coaching’s goals are performance-driven (short-term skill improvement) while mentoring is development-driven (long-range planning and relationship nurturing to achieve development goals, whether personal or professional). The agenda for coaching is specific (accelerated skill improvement) while mentoring’s agenda is more organic, meaning the agenda emerges and evolves over time.

As you can see, coaching and mentoring serve very different needs, but they’re needs that all employees have. In fact, posing the question as an either/or choice between either coaching or mentoring really isn’t a fair way to put it, because everyone will benefit from both. Research shows that on average, coaching’s return on investment (ROI) is at least seven times the initial investment, and many companies with robust coaching programs report ROIs of anywhere from 10 to 49 times the cost. Meanwhile, over the course of 20 years of top-notch mentoring programs, Sun Microsystems calculated the ROI to be more than 1,000% (source). You can probably see where this is heading – when it comes to coaching and mentoring, you can’t afford to choose one over the other – you should really be doing both.

The mentoring programs Sun Microsystems have been hugely successful. They point to the following hard metrics to show the value received (source):

The same goes for coaching as well. One major North American bank launched a coaching effort (using internal leaders as coaches) aimed at improving performance at hundreds of its branches. In its pilot coaching program, participants increased investment sales 125% and wealth referrals 119%, which is way above national averages and represented a 55% increase (source).

The lesson here is clear: The potential benefits to be reaped from both robust coaching and mentoring programs far outweigh the time, effort, and costs of designing and delivering those programs. Make 2016 the year your company does both.