Is Your Hiring Process Biased? Probably – Here’s How to Fix it.

Everyone knows how important it is to make a hiring process as fair as possible. You do your best to eliminate any bias that could get in the way of hiring the best talent, but what if those efforts are in vain? In Everyday Bias: Identifying and Navigating Unconscious Judgments in Our Daily Lives, diversity expert Howard Ross begins from a startling and disturbing assertion: If you are human, you are biased. If that’s true, what does it mean for the hiring process? 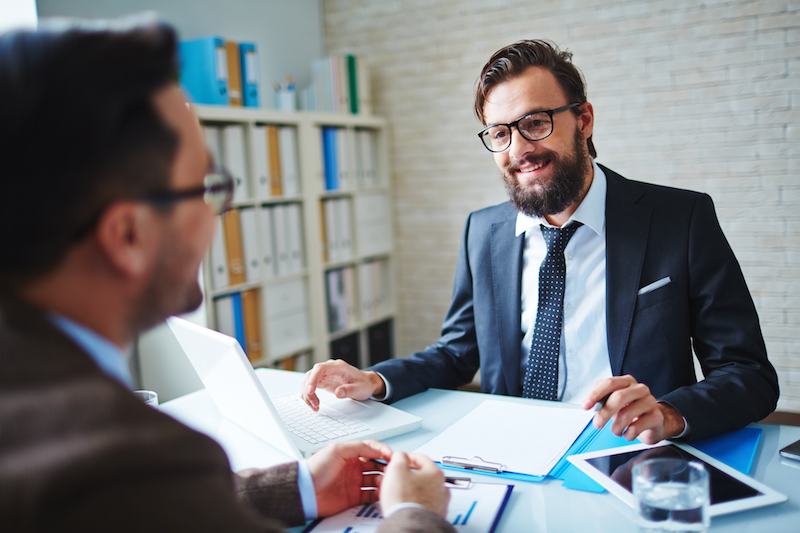 Don’t throw up your hands in despair just yet! What Ross is saying is that we all hold unconscious biases that we aren’t even aware of, and they do in fact come into play in the organizational setting. As humans, we can’t help but form these biases – it’s how our brains go about making decisions all the time. What we can do, however, is become more aware of our biases so we can acknowledge them and then consciously set them aside. If all we ever do is demonize the whole concept of bias as bad, we end up suppressing our biases, where they continue to exert their influence, and possibly wreak havoc on your hiring efforts.

How Unconscious Biases Affect the Hiring Process
Let’s say you’re in the final stages of a hiring process and it’s down to two equally qualified candidates, but one ends up being scored lower than the other. Maybe you just have this vague feeling that one would be a better “fit” than the other. If you can’t immediately articulate why you feel that way, you’re probably allowing some unconscious bias to affect your decision.

What you need to do in these cases is take some time for serious self-reflection. Your goal is to try and surface what unconscious biases may be influencing you, and it could be almost anything. A lot of times, people tend to elevate one type of information and overemphasize it, which is called an anchoring bias because your decision is unconsciously anchored on that one bit of information. For example, some people unconsciously assume that just because a person went to an elite school means he or she is better qualified, when obviously in reality that may not be the case at all.

First Impressions
Think about the first impressions you had about a candidate from looking over their resume and cover letter. Treat them like important clues in a mystery by trying to find actual evidence that supports each of those impressions. You may find your impressions are based on biases around such things as their name, education, where they’re from, or other demographic characteristics (race, gender, etc.). When you uncover such biases, don’t beat yourself up about it or feel guilty. Remind yourself that forming and holding such biases is as natural as breathing, but you want to be aware of them and set them aside if they’re not helpful or standing in the way of making the best hire possible.

Interviews
The first thing to do here is to make sure you’ve scheduled enough time to conduct interviews. Anytime the interview process is rushed, it will undoubtedly favor dominant groups. And having enough time also means reflection time after the interview as well. If you find yourself immediately liking or disliking a candidate, you must take the time to figure out why you’re having that kind of response, and then determine whether or not it’s valid. Do they speak with a particular accent? What about their overall appearance and demeanor? Did they have particular habits or body language? These are all areas in which unconscious bias may come into play, and it’s your job to bring them out into the light.

Just because having unconscious biases is perfectly natural doesn’t mean your hiring process has to be inherently unfair. But it’s also your responsibility to identify, acknowledge, and set aside unhelpful biases in order to make the hire that’s best for your organization.